Grew up in middle of nowhere, access to nothing, got into computers, excelled at it, and now making a good living... I count my lucky stars; especially for my two beautiful daughters and my lovable wife to whom I owe everything. 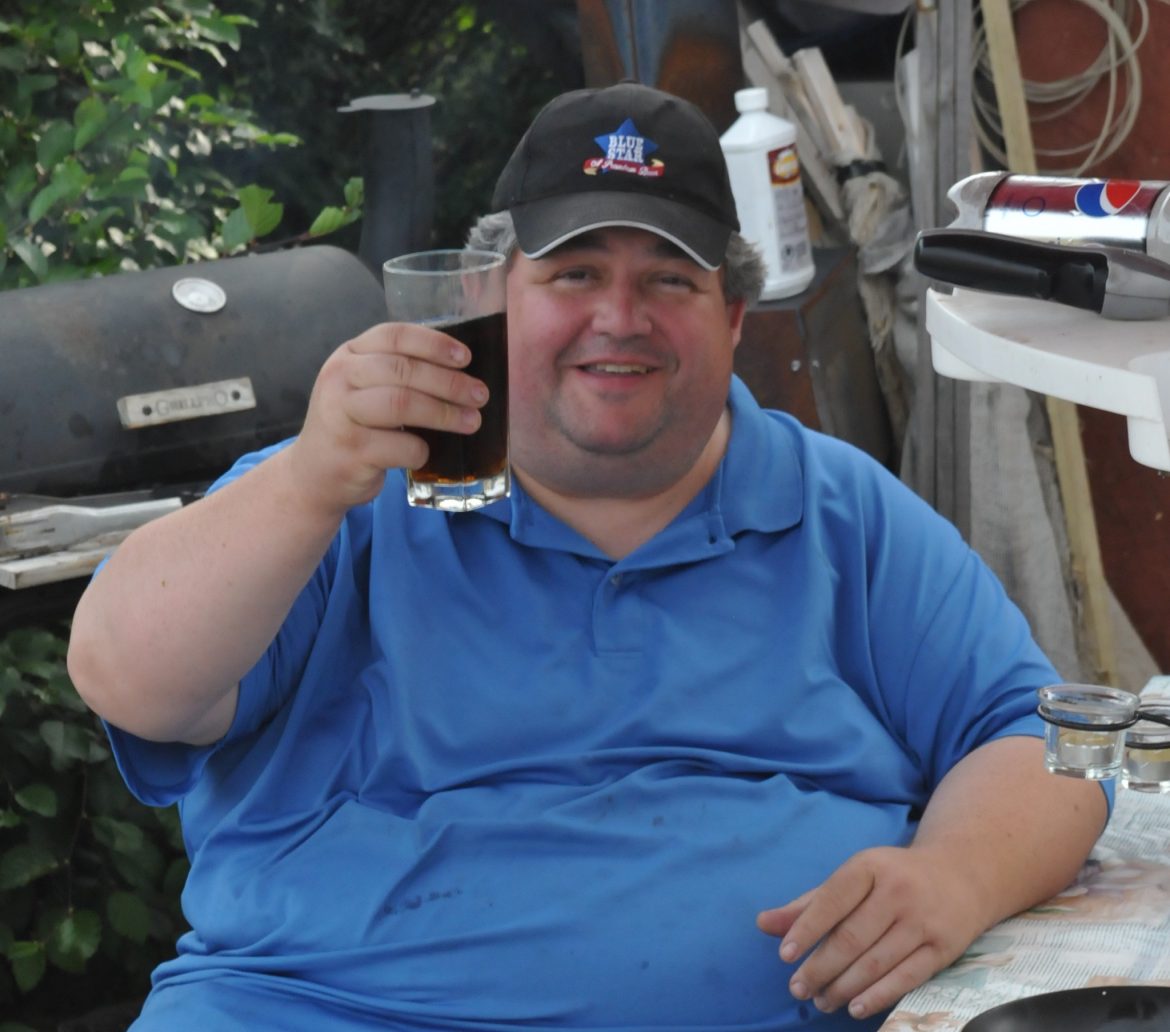 It is with great sorrow we announce the passing of Jan Edward Daigle on April 3rd, 2018 of Wabush, NL.  Son of Bernadette and Edouard Daigle.  On November 21, 1964 Jan was one of the first children born in the small community of Wabush and it was here he made his home surrounded by Family and Friends. Jan was a pioneer in helping guide and shape his younger brothers into the men they are today, Shawn (Linda), Edouard Jr. (Maria),…
Read more

Taking delivery of my Model 3

Always check your junk mail, you never know what it will contain…

I haven’t touched my blog in such a long time, I virtually hear the sound of crickets. What has happened? The short answer is life. The long answer is more convoluted but hopefully I can recall it in some reasonable way. My last post was on July 6th which talked about the Tesla Model 3 entering production. As of this writing, the Model 3 production ramp has yet to make a dent deliveries, especially here in Canada. Actually, I most…
Read more

I welcome our AI car overlords…

A Year Has Gone By… Being a Tesla Model 3 reservationist, I’ve been keeping my ear to the ground on any news related to my future EV car.  You can read my first post Why I’m Buying A Tesla Model 3 for the rationale.  Of course, the main reason why I plunked down $1000 on a car sight unseen is because of the potential the Model 3 represented at the time of the launch/reveal (part 1).  That potential was all the…
Read more 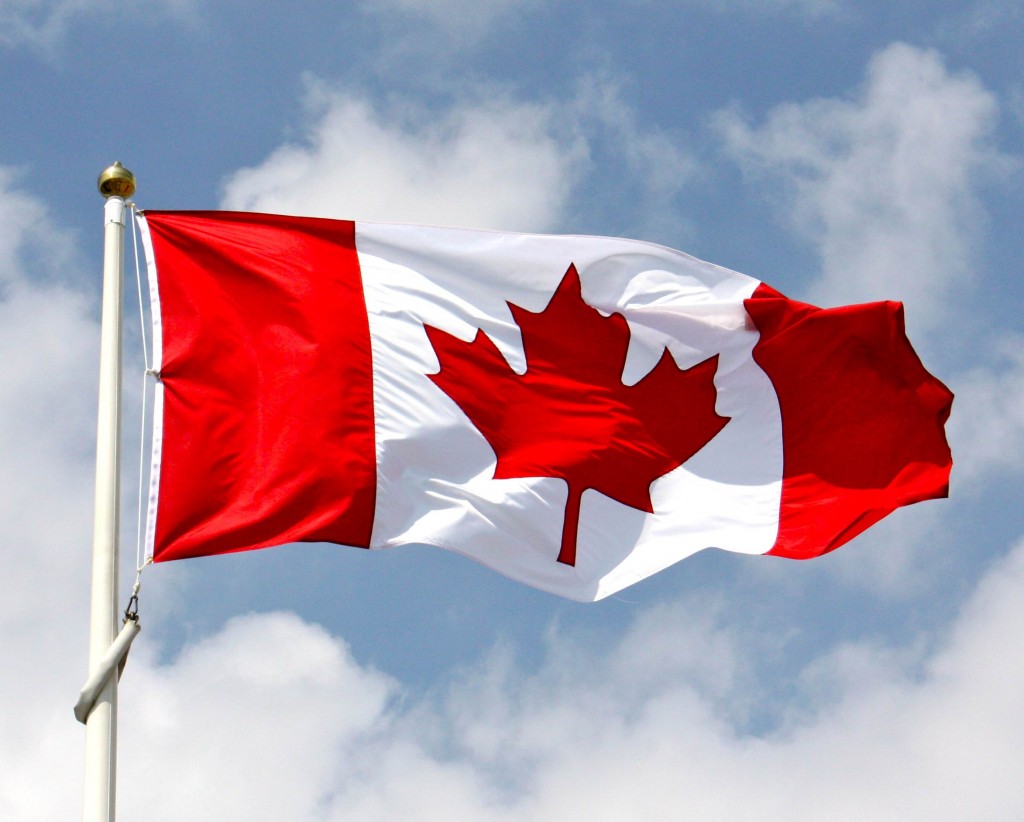 It’s mid-June and I’m only getting around to writing the first post for 2017.  Of course, I haven’t yet got around to a lot of things, including my boat’s spring commissioning.  My excuse is that a lot happened since my last post, both in the world and in my little corner of it.  Hopefully, I’ll find some more time to write more about the numerous things that are rattling around in my head.  As a teaser, I’ve yet to post my thoughts on the current world…
Read more 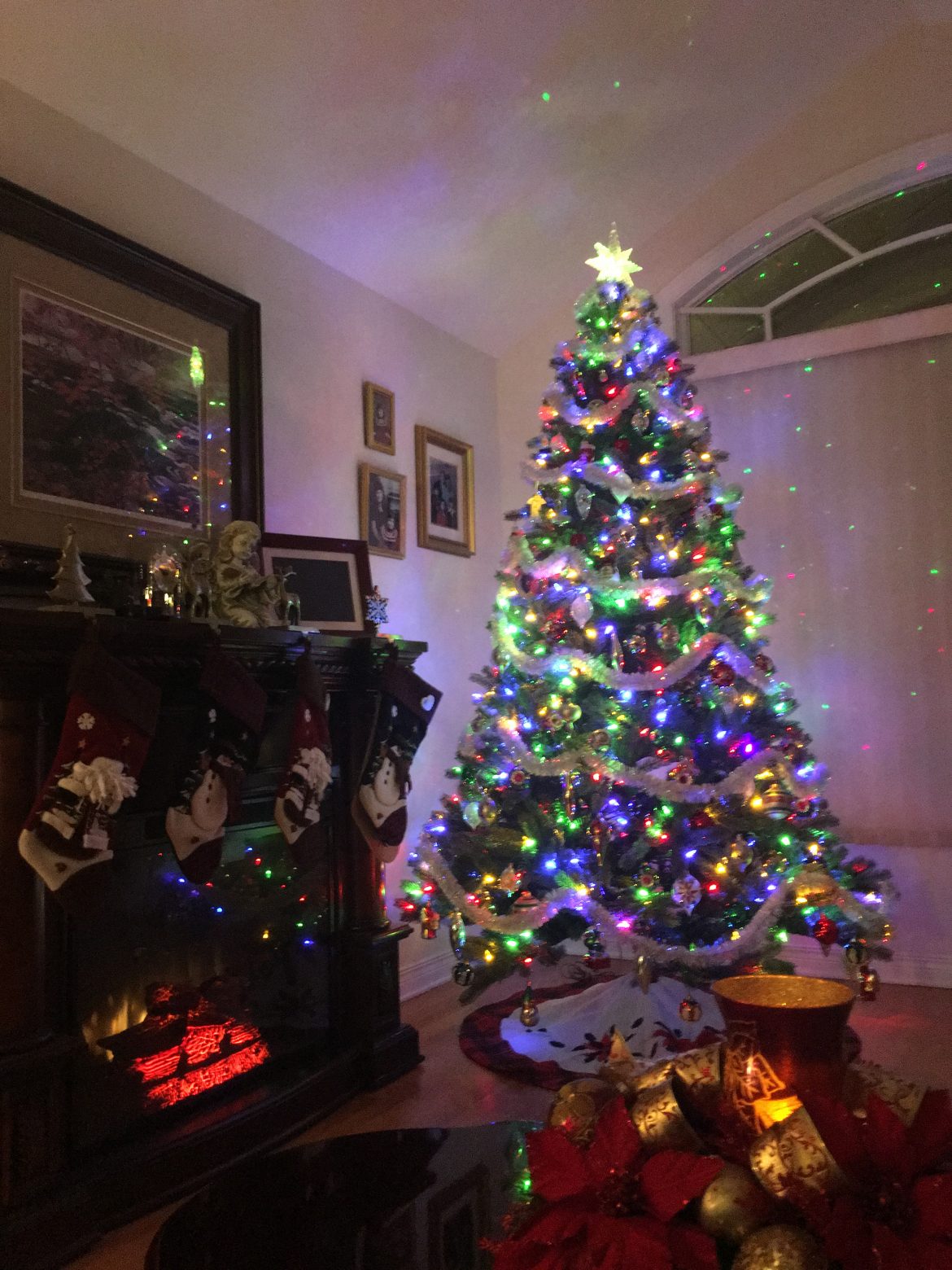 Memories from Christmas past…  Everyone misses you Grandma. Merry Christmas & A Happy New Year! 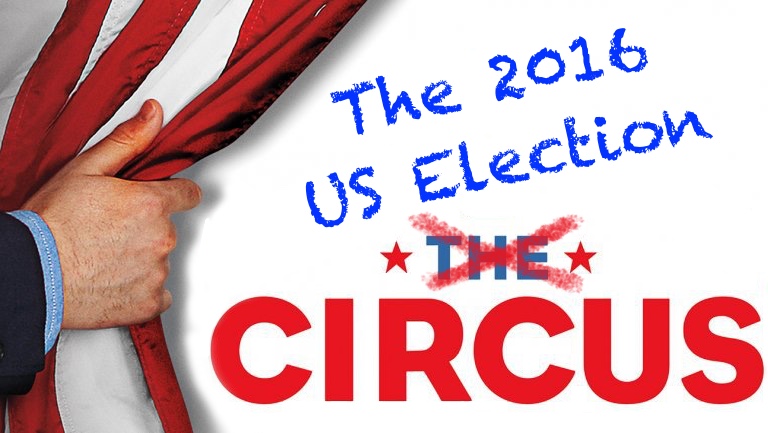 Watershed Events In 2016 In this post, I use the noun “watershed” as an adjective to describe events that are unfolding at the start of this October, 2016. The noun watershed means that events are occurring which mark an important historical change of course. In this moment, several things are occurring which will change history.  Unfortunately, as the saying goes, there’s the good, the bad, and the ugly.  Here’s my take on the current changes starting with the ugly. The Ugly The ugly is…
Read more

Why I’m Buying A Tesla Model 3

I meant to do a post about my decision to reserve a Tesla Model 3 at the March 31st unveiling.  I held off in writing the post as I was questioned by the Admiral as to why I would spend $35,000 (USD).  My immediate response was that it’s only $1300 (CDN) to reserve and completely refundable.  Also, it’ll be at least 2 years before delivery so we have plenty of time to save and our Ford Fiesta would be nearing the…
Read more

As SpaceX Knows All To Well, Space Is Hard 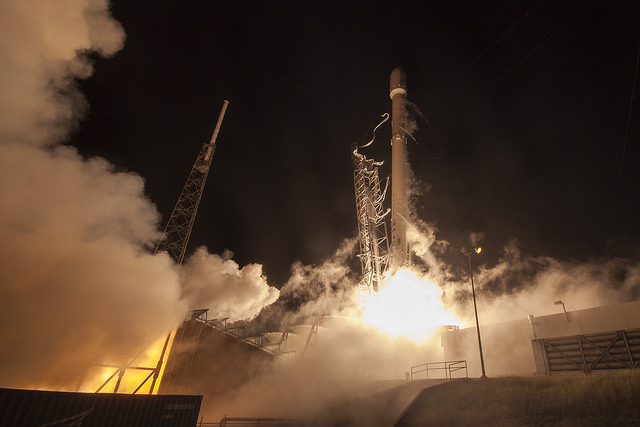 Getting to space is hard, really really hard.  Getting back from space can be just as hard or even harder.  This post chronicles some past and present events which show how hard space really is. Why talk about space?  Well, you can thank the space race in the 1960s for the majority of technology we enjoy today like integrated circuits, smart phones, etc.  Television, global communications, weather forecasting, navigation/travel, and other areas exist because we conquered the frontier of space….
Read more